This month, I chose to highlight Esmée Denters with her cover of Bebe Rexha, I Got You that she performed with Shaun Reynolds.

You may know Esmée as she met great success few years ago thanks to a big pop star, Justin Timberlake. Let’s go back in the time to know a bit more about her and her career.

Esmée Denters is a young singer and YouTube celebrity coming from the Netherlands. She’s born on 29th June 1988. She comes from a wealthy family and has an older sister who’s a musical actress.

Esmée graduated from high school in 2006 and attended University to become a social worker but dropped out in her first year to pursue her career in Music.

Her debut in the music industry

Esmée created a YouTube channel in August 2006 and posted several videos of herself singing covers. Thanks to that, she attracted the attention of Dutch medias & made some TV appearances.

Her growing popularity also helped her get noticed in the US and sign a contract with Tennman Records, Justin Timberlake’s record label, in 2008. She were the first artist to be signed to his label.

Then, she traveled to the US and Sweden to write songs and record in studios. Between spring of 2009 and early 2010, Esmée released her debut album and first single, Outta Here in Europe. Two other songs were released as singles: Admit It & Love Dealers featuring Justin Timberlake.

Despite this, the album and singles got moderate success in the charts.

Esmée went on tour and also performed with Ne-Yo, Enrique Iglesias and N-Dubz. She also worked with a German band called Stanfour on the song Life Without You, and MC Chipmunk on his hit Until You Were Gone.

In January 2011, Esmée started to work on her second album. The song City Lights and its music video was expected to be released as the first song off the album in 2012.

However, that year, Denters was dropped by Tennman Records and didn’t hear from Justin since then but she said that she has any bad feelings towards him.

I went from a really glamorous world, travelling and opening for Justin Timberlake and Ne-Yo, to being back in my mum’s house in Holland and thinking: ‘Oh my God, what shall I do?’

In spite of that, Esmée continues to work on her music notably via collaborations. She also released an original song, If I Could I Would, on iTunes and Spotify in late 2014. Esmée now lives in London and performs in small venues from time to time.

In 2015, she appeared on The Voice UK but was eliminated at the knockouts stage.

Her story is very interesting because it shows that getting a record deal doesn’t guarantee success. Even if this label belongs to a celebrity as Justin Timberlake.

When it comes to music, we mostly see the successful parts but rarely the before and after. However, her case is not unique. It is quite the opposite. And I think it is important for anyone who’s willing to succeed in this industry, to keep that in mind.

She knows successful artists and people working in the music industry. Despite that, she’s not signed and hasn’t released a second album after Outta Here.

Hopefully, she looks like she didn’t say her last word yet. I say it a lot but talent is one of the keys to success. Determination, hard work, dedication, consistency and patience are equally important to meet long-term success.

I think she could have a successful career in music. Somehow, she did and she can do it again. I don’t know what her plans are but I wish her the best anyway.

What do you think about Esmée Denters & her music? Leave a comment below!

Music Tips #2: Don’t use the sync option on social media 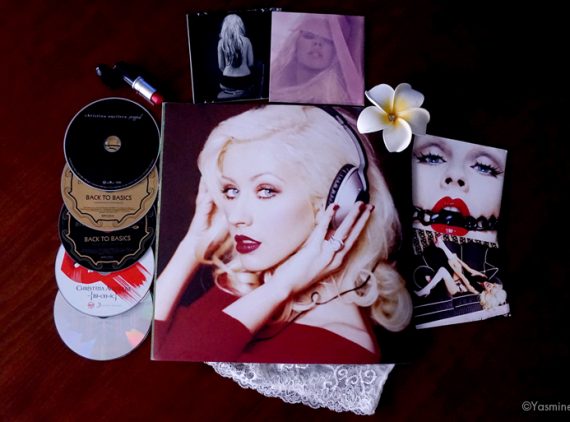 The many faces of Christina Aguilera 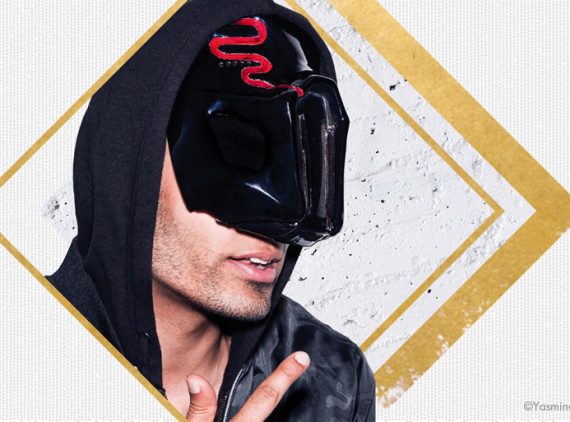