Yasmine M. is a Creative Mind & the creator of Sweet Madness. She helps music artists stand out, build their brand & express their creativity beyond the music they create.

Thanks to my brother, I discovered Sickick earlier this month. He had me listen to Faded, Sickick’s latest original songs. And you know what? This guy wears his name well ‘cause what he does is SICK!

This brilliant guy is a producer, songwriter and singer from Toronto, Canada — lots of talented people out there! He is born on 25th October 1988.

He fell for music at a very young age but his anxiety, shyness and lack of self-confidence held him back from being the artist he truly is.

That was before he created his alter ego who wears a mask. That’s how Sickick is born.

This alter ego helped him face his fears, embrace who he is as an artist and finally do what he loves the most: music.

What is impressive about Sickick is his vision of Music:

« I hear melody and see melody in everything. And I try my best to use my life experiences to put that into my music »

All the sounds he creates come from physical or natural elements. It makes his work even more interesting.

His musical style: EDM, Dance with R&B & Pop touches. He works on his own music as well as a producer and songwriter for several artists. He is known for doing remixes of popular songs and uploading them notably on his YouTube channel.

He performed as a support act of Drake in 2016 and has his own team to help him with his career.

What do I think about Sickick & his work?

What’s funny is that, at first, I thought he were a bit overconfident and proud of himself. And then, I did some research and learned more about him and who he really is. That proves that the first impression is not always the right one and no one should ever jump to a conclusion. I’m happy I didn’t!

I’m very enthusiastic about his work. It is very creative and inspiring. He’s deeply passionate by music. Besides that, he also has a message: he wants to prove to introvert people that they can overcome their fears and be whoever they want; that facing fears is electrifying and he wants to give them a safe space to release any pressure through his music.

One of the other things I do like about Sickick is his creative identity. His mask plays a big role in it. A whole universe, concept and brand were created at the same time he overcame his biggest demons. I said it a few times: music is not the only thing that matters if you want to make it in this industry.

Sickick is intriguing and it encourages people to know more about him and lead them to his music and universe.

He is my unexpected discovery of the year. I’ll definitely keep an eye on him and I can’t wait to see what’s next. And do I need to say that I’d love to work with him?? Of course not! 😀

You can listen to his music on YouTube and SoundCloud. If you don’t know where to start, you can listen to Faded & to have an idea of his creativity, check this: Fidget Spinner Riddim.

What do you think about Sickick? Leave a comment to share your thoughts, I’d love to know what you think! 🙂 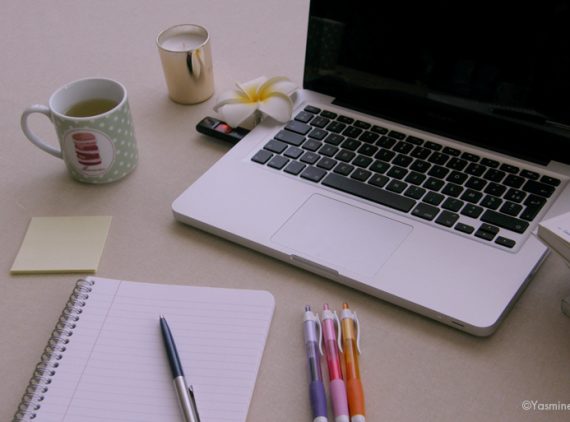 Create a music website: why is it so important? 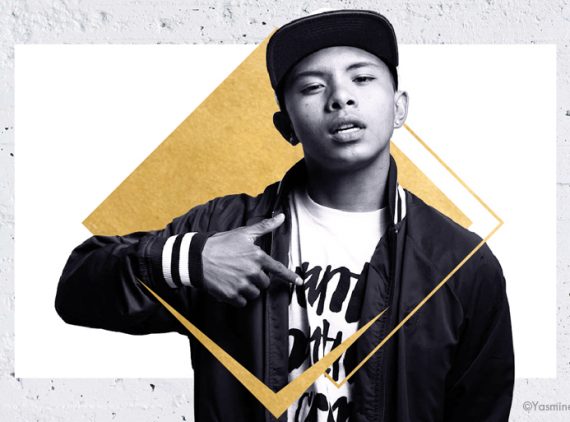 Music Tips #6: Why improvement helps you be successful

This error message is only visible to WordPress admins