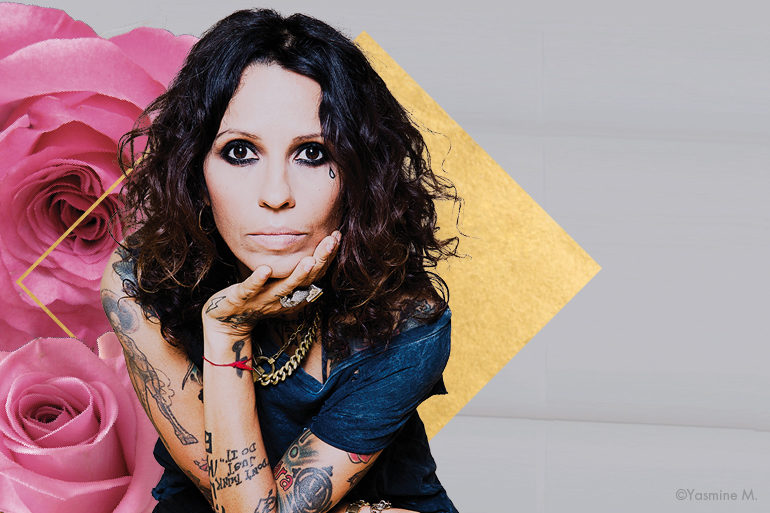 Most of the time, when it comes to music, people only hear and know about the performing artist. It is not that surprising as exposing themselves is a part of the job. However, there are so many influential people who work in the shadows.

These people play great roles in music and don’t always get the acknowledgement they deserve in the eyes of the public. That is why I chose to talk about some of them and let me start with the talented and brilliant woman that is Linda Perry, who works with many great artists of the music industry.

Gentle reminder: Linda Perry is the person behind many hits such as « Beautiful » of Christina Aguilera, « What You Waiting For? » of Gwen Stefani or « Get The Party Started » of Pink.

Who is Linda Perry?

Linda Perry is an American singer, songwriter, musician and record producer. She is born on 15th April 1965 in Springfield, Massachusetts.

Perry showed her interest for Music at a very young age. She learned to play several music instruments: guitar, drums, bass and piano; started to write her own songs from the age of 15 and auditioned for different all-girl cover bands before moving to San Francisco at the age of 21.

« Ever since I was little, I’ve gotten my inspirations from everything. Of course, my mother was a big inspiration to me. “Inspiration” is a tricky word because you can be inspired by negative things, too. You can get inspiration to be the best human you can, so I gravitate toward finding things, sometimes making the wrong choice and then fixing it and being inspired to make the right choice. I’ve been inspired by jealousy. I’ve been inspired by weakness. I’ve been inspired by strength. I’ve had happy moments and sad moments. I was inspired by Billie Holiday and Frank Sinatra as well, Elvis Presley, the Beatles, Janis Joplin, Carole King, Aretha Franklin. I know this is a woman’s thing, but it’s not just a women thing. This is a life thing. » — [smashinginterviews.com]

Her career in Music

Linda spent some time performing solo at clubs and coffeehouses in San Francisco but officially started her career in music and became known when she joined the band 4 Non Blondes, in the middle of 1989. Linda was the lead singer and main songwriter of the band. They met great success with their debut album released in late 1992 which features the hit single, « What’s Up? ». But Perry chose to leave the band in 1994 to begin a solo career as the band’s musical style wasn’t hers.

As a solo artist, Linda Perry released two albums in the 90’s but didn’t get the success she hoped for. Despite that, she went on tour several times and took part at many events.

In 2011, Linda Perry released another album with her band Deep Dark Robot and went on tour.

She also produced a film; launched two record labels and produced artists and bands. She also signed James Blunt to promote his music in America.

However, Linda Perry’s talent shines mostly through her writing and producing skills.

« I just love music and felt I had something to offer. Being a producer has made me more understanding, patient, sensitive, and a wonderful collaborator. As an artist I had none of these qualities. I wake up every morning and still can’t believe that I get to go into a studio and create music all day long. And that people actually call me and pay me to do that. » — [arpjournal.com]

Linda Perry started developing her producing skills while she was in the 4 Non Blondes. She confessed that she didn’t like the sound of the band’s first album. And even if her opinion wasn’t taken into account and that she had no skill in production at the time, she chose to re-record « What’s Up? ».

It is her production that made it but she didn’t get credited. However, this experience motivated her to learn more about producing and develop her skills as an all-round artist.

« Every producer I know is not a passive person. You have to have confidence. You have to be strong-minded. You have to have creative ideas. You have to be able to feel the vision with the person and go, “Oh, I know what you’re trying to say!” It’s a ringleader. It’s a fascinating position to be in, and I never thought I’d be doing it, but it’s exactly where I should be. » — [collider.com]

In 2000, Pink contacted Perry and asked her to work with her on her second album, Missundaztood. This event brought Linda back into the spotlight as a music producer and allowed her to work with many other artists as a songwriter and producer: Christina Aguilera, Adele, Miley Cyrus, Alicia Keys, Kelis, Celine Dion, Britney Spears, Robbie Williams, Sugababes, Solange Knowles, Gavin Rossdale, Gwen Stefani, to name a few.

« My job is to complete someone’s vision, help them do what they want to do with a particular song or album. Sometimes what I see is hesitation or fear, insecurity, vulnerability, somebody not wanting to be vulnerable so they kind of shut down. My job is to get them to be the best that they can be in the song, and I just help them discover things they don’t want to acknowledge. It’s usually something that’s going on with them emotionally, and they shut down. […] Entertainers need to heal, too. They need to be fueled, so it’s very hard to be in that position and remember to eat. My job is to help them stop, break down and refuel. Let’s figure out what’s going on emotionally and get it out. It’s where we talk out our shit. » — [smashinginterviews.com]

Perry won two ASCAP awards for her songwriting and she was inducted into the Songwriters Hall of Fame in 2015, in New York, USA.

Do you know Linda Perry? What do you think about her and her work? Leave a comment to share your opinion 🙂 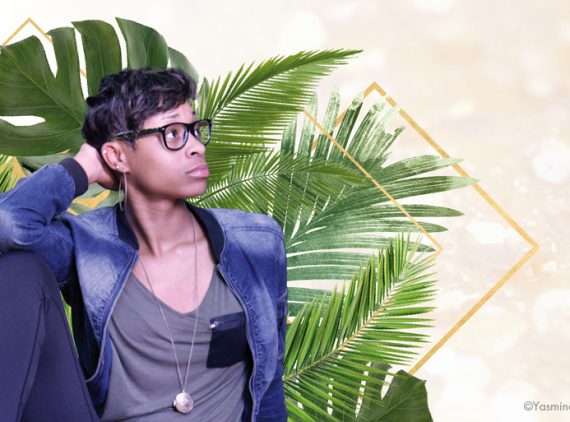 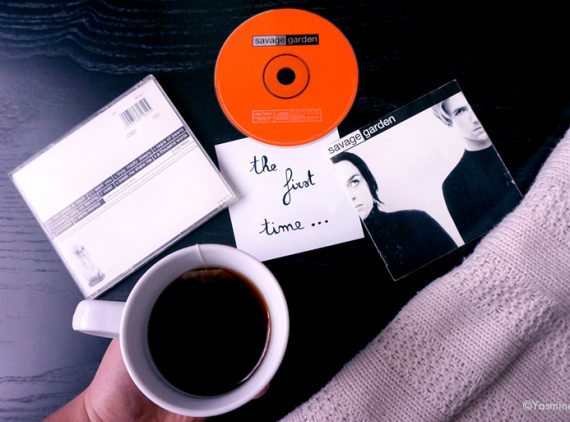 The first album I bought 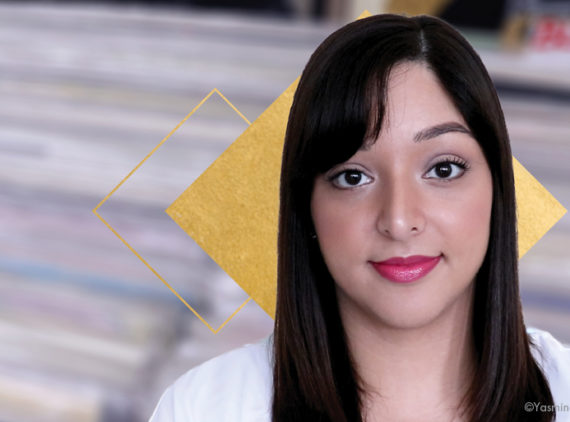 Music Tips #12: Why it is essential to take care of your voice