Here we are! It is time for the Sweet Madness Cover of the Month! And now, I want to introduce you to the lovely and talented Samantha Harvey.

Let’s start with her cover of Jonas Blue featuring William Singe that you can listen below.

Who is Samantha Harvey?

Samantha Harvey is a singer and songwriter from Ipswich, UK. She was born on 30th May 1993. She comes from a modest family and is the youngest child of three; she has two older sisters, Angie & Jenny.

At the age of eight years old, Samantha knew that she would work in the creative industries as a performer. She played a workhouse boy in the musical Oliver and had several leading roles in shows like Alice in Wonderland. She also joined Oskar Foxtrot Productions when she was 16.

Samantha studied performing arts at Suffolk New College. After that, she went into an office job and didn’t sing for a year. But then, she decided to start a wedding band. And following people’s reaction to her performances, she started putting her covers on Facebook — she has currently over 2 million followers.

She opened her YouTube channel 6 years ago but started being active in 2015. Nowadays, she has over 710.000 subscribers.

Besides progressively building her online following, she was working as a cleaner but stopped a few months ago to fully focus on her career.

Mid 2017, Samantha flew to Los Angeles to record her first single, Forgive Forget. The song was written and produced by Jayson DeZuzio who has worked with popular artists such as Christina Aguilera, Little Mix and Imagine Dragons.

She has funded and independently released this song. It was a personal choice: Samantha turned down label interest to keep control of her career. However, she has a management team to help her.

Her plans for the future are to make more original songs and continue to do covers. She also hopes that she will soon be able to go on tour.

YouTube is not the only platform that allows artists to start a career in Music. As you can see here with Samantha, Facebook played a major role. That proves there is no magic solution. What matters is your objectives and your will to achieve them.

Success can come in unexpected ways.

Samantha is a lovely and talented singer. She knows what she wants and it looks like she knows who she is. She respects herself and her vision. And all of this is essential to build a long-lasting career, be successful and happy.

I think it is smart and wise to take the time to find the right persons to work with. Even though it means you will have to turn down certain opportunities.

Furthermore, there is nothing wrong with being an independent artist. Samantha knows it and proves that it is possible to release original music, enter the charts and achieve great success with the help of a loyal audience.

I’m looking forward to seeing what the future holds for her and her career as an artist.

Do you know Samantha Harvey? What do you think about her? Leave a comment to share your opinion 🙂 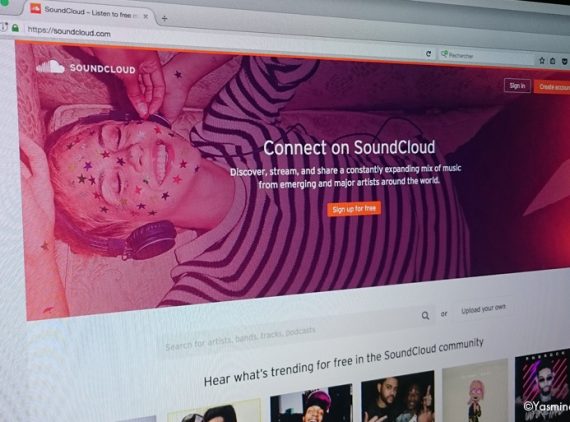 SoundCloud: an ally for musicians + 6 tips to make the most of it 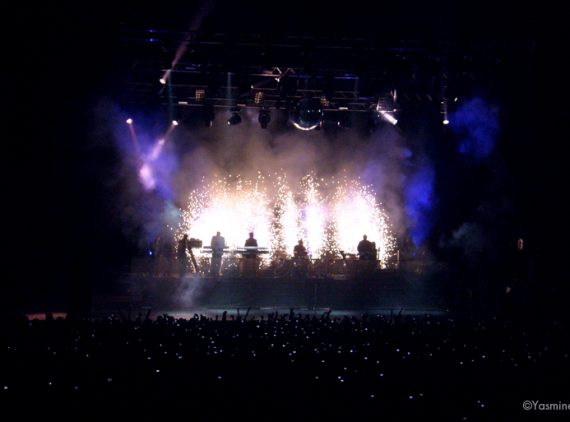 Music Tips #7: Do your fans know what you expect from them?