Yasmine M. is a Creative Mind & the creator of Sweet Madness. She helps music artists stand out, build their brand & express their creativity beyond the music they create.

It is an audio-sharing platform created in 2007 and launched in summer 2008. This platform allows its users to upload their original music to promote and share it with their fans or pros; network and create potential collaborations with other artists.

END_OF_DOCUMENT_TOKEN_TO_BE_REPLACED 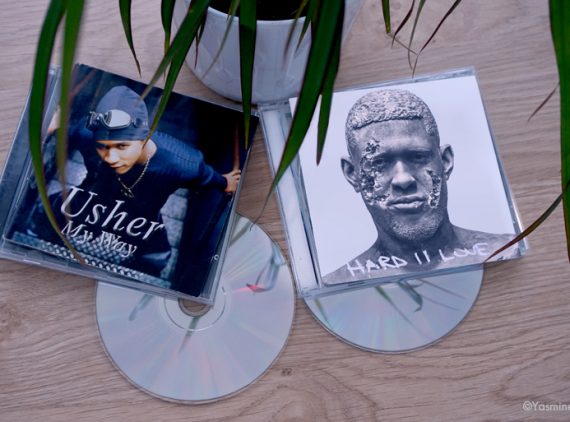 We can say that Usher is a sort of music veteran. He started his career in the 90’s and his self-titled debut album were released in 1994! And since then, he maintained consistency throughout his career — and that’s an achievement in itself! Usher became a reference mostly in R&B and is an inspiration for […]

This error message is only visible to WordPress admins