I’d like to talk about Christina Aguilera who is an artist I truly appreciate. Even if she is discreet for a while, she’s still active & new music should be released soon (I hope so…).

Despite the success of her first album, I cannot say I was fan at the time. Maybe because of the perfect pop princess image ?! Anyway, she caught my full attention with Stripped & the raunchy single Dirrty featuring Redman. Who doesn’t know this song and music video ?! A video directed by David Lachapelle of whom I like the distinctive work and style.

With this exposure – no pen intended, I discovered an authentic personality, someone real, vulnerable & strong at the same time. A brave woman, passionate & working hard to make her dreams come true.

This record was a great achievement and a risky gamble especially for a woman (we can’t talk about gender equality yet…). She has my respect for that. I think it’s safe to say that she also paved the way for many singers of the new generation. Many are inspired by her work and style.

Few years later, Back To Basics was released. This double CD and its retro-modern style was also uncertain but successful. A beautiful and personal tribute from the singer to great artists who marked the music industry and many generations.

The third album Bionic pushed us in the future offering electronic sounds with moderation & beautiful ballads like You Lost Me.

Then, we had to wait a couple of years to get Lotus. That’s where the shoe pinches in Aguilera’s career, in my opinion. Even if there are some nice tracks as Blank Page written with Sia. I may be wrong but it looks like Christina was less inspired or had less freedom and control over this album than over the previous ones.

Let’s hope that her next studio album will help us forget about this flop. 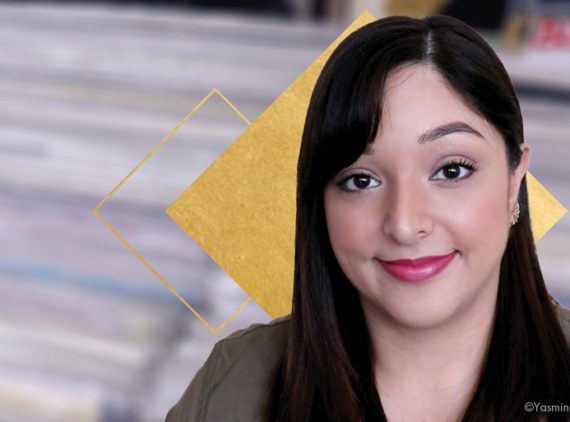 Music Tips #11: How thinking outside the box helps you with your career 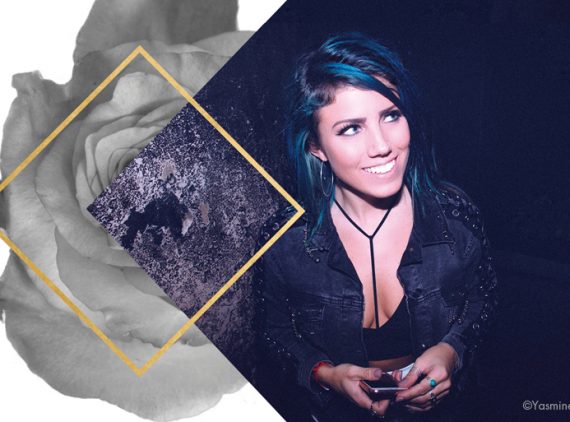