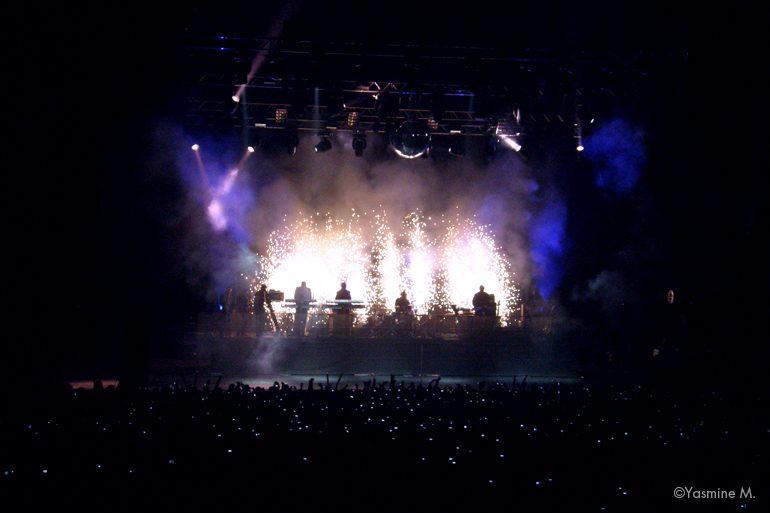 Today, I’d like to talk mostly to anyone who’s a member of a band or who would like to be in a band either you are a singer or a musician. But if you’re a music lover or if you love bands or if you’re just curious, you can read it too 😉

It is certainly nothing new to say that teamwork can be tricky sometimes. Especially when you are in the limelight. There is a lot of pressure, nights can be short when touring or promoting, you can be surrounded by people almost 24/7, etc. You don’t always have a break when you need it.

And people don’t really appreciate the ones who are in a bad mood… Not everyone is able to step back and give some space to someone who just need to breathe. Even those who can, don’t do it systematically. We’re only human after all.

But then, when conflicts or any negative situation are not well managed, it increases tension among band members and crew. It can also affect the band’s reputation.

That’s why it is essential to be with people who share the same vision of success, want to move in the same direction, have the same or a complementary mindset, are respectful and bring the best out in you.

To make it work, each member should have his own role clearly defined. His personality and will should be heard and respected by all members. Communication is key.

Despite that, it happens a member chooses to leave a group. It doesn’t mean there’s a poor communication within the group or else. There may be all sorts of reasons for this.

Why do boy or girl bands have more chance to split than any other group ?

I think you already have an idea about the answer by now. But first, we should know the differences between a boy/girl band and a music group.

• • Boy or girl bands (vocal group) are generally composed of young singers. Most of the time, they dance in their music videos and live performances and don’t play musical instruments but, exceptions do exist.

They can be formed on their own. However, in most of the cases, they are created by talent managers or record producers holding auditions.

• • Pop or rock bands (music group) are usually composed of both singer(s) and musicians. They perform rock, pop or related music genres. In most of the cases, they are formed on their own.

There are also music ensembles consisting only of instruments like Jazz quartet or orchestra, and vocalists such as choirs.

In contrast with a vocal group, it looks like pop and rock bands have more chance to last longer as each member is more likely not to tread on other people’s toes.

Anyway, I don’t think competition is the only reason behind a split. The age of members and personal development have also a role. Knowing ourselves is a lifetime process. We grow up, we evolve and go through different stages in our lives. What we want today may not be relevant to us tomorrow.

If you are or want to be in a band, remember that you need to know what you want and who you are. Listen to others and to yourself. If you’re looking for a band, take your time to find the right people and follow your intuition.

A group dynamic can be an energy booster and help you grow and evolve in an unexpected way. Always be respectful and embrace this amazing experience. 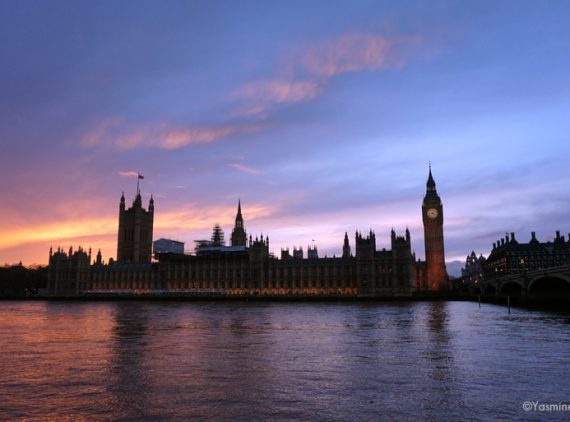 Protect your creativity from stressful situations 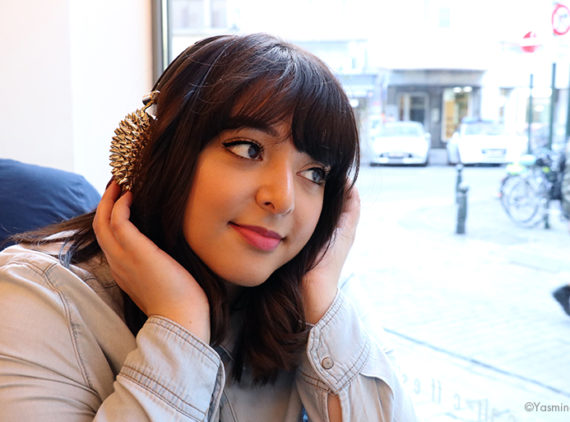 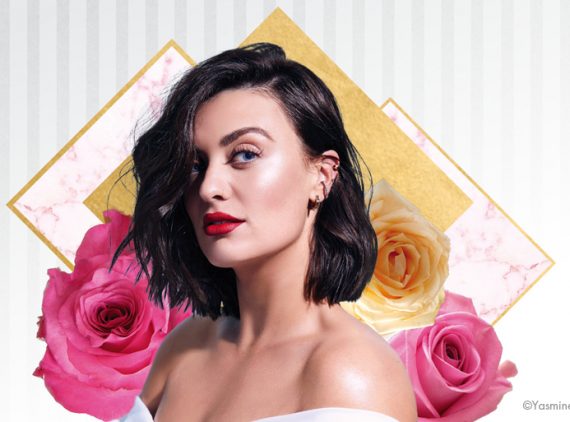