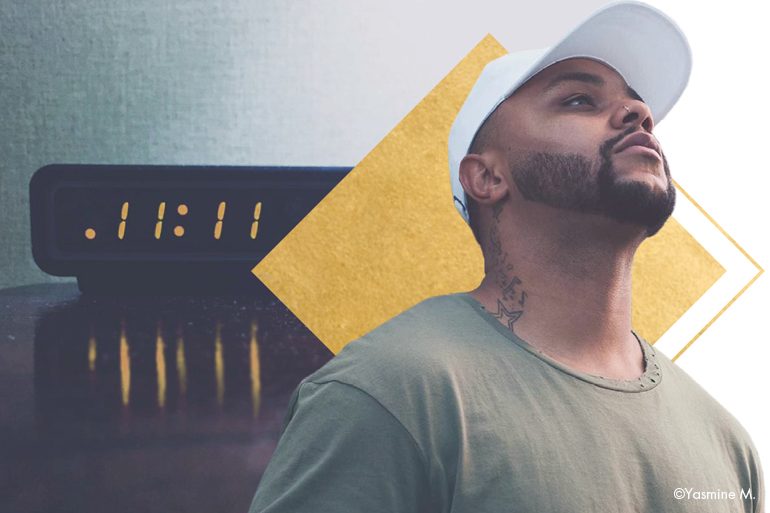 I discovered 11:11 music a while ago. The first song I heard from him was You and I really liked the R&B vibe of the song as well as his soft voice. Let’s meet this artist — who looks like The Weeknd by the way. Don’t you think?

Tye Craig known as 11:11 is a singer, songwriter and producer from Toronto, Canada. He started his career as a producer 10 years ago, producing instrumentals in a modest studio at a community centre in the west end of Toronto. He now lives in Los Angeles, makes music at the Universal Studios and works with many popular artists.

11:11 said that he never knew he could sing until he laid down some vocals as a reference on one of the beats he made. That’s when he realized he had potential as a singer and chose to do something about it: he taught himself about harmonies and vocal range, practiced a lot, experimented with different techniques and crafted his voice — adding another string to his bow.

Back in 2014, Tye released two songs under his real name: Out Here Girl and S’All Good. But that was before he fell off the radar and came back a year after under the name of 11:11.

A year later, in November 2016, a second EP was released, 11/11 which includes four songs: Lock Down, Wanna Do, I Know and Proposal (Let’s Get Married).

He’s currently working on his debut album that should be released later this year and released his first single called Good Love in June 2017.

He describes his music as « Soulful smooth musical love stories » and gets his inspiration from his own feelings/emotions and experiences: « I write however I feel at the time when I’m writing. I don’t try and force songs and find a topic to write about, I just write from what I’m going through or have been through already. »

Tye tells stories through his music. Stories that many people can relate to which allow people to connect with him & his music at a certain level. Most of his tracks set a soft, sensual mood. Sometimes it can also be heavy and dark.

I can see that he works hard and wants to share his universe not just through his music but also through visuals: music videos, artworks and photos. And he is right! It is essential to get involved in the creative process, going beyond « just » making music when you are looking for success and longevity.

Through his EP’s, Tye is affirming his music style which is a mix of R&B and Trap, but now, I’m curious to hear his debut album and see what he is going to do with it.

What do you think about 11:11 and his music? Leave a comment below to share your opinion, I’d love to hear from you 🙂

Music Tips #7: Do your fans know what you expect from them? 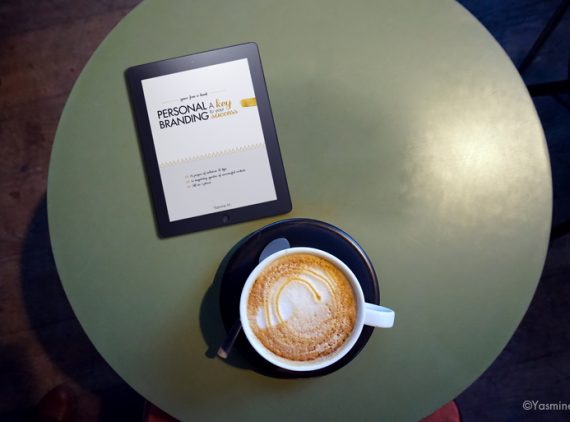 Personal Branding: the last way to make a difference